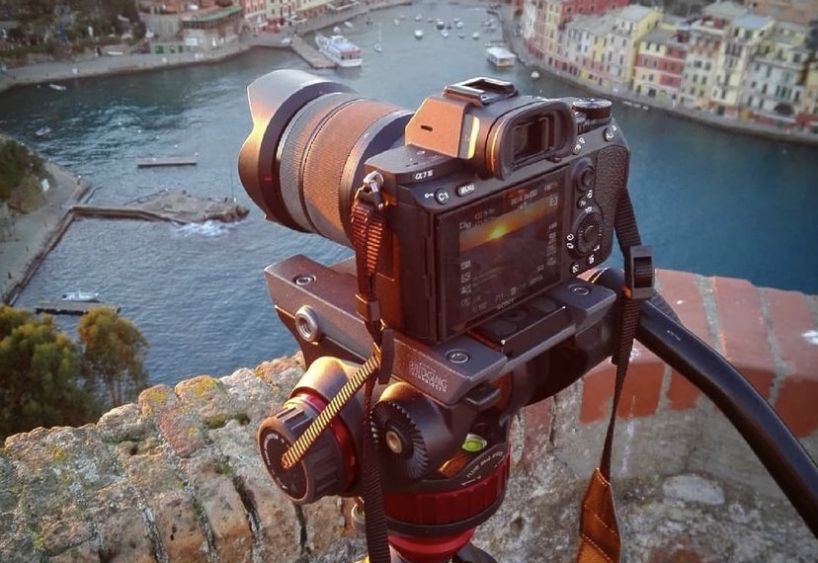 Valentine’s day is getting closer;the most romantic day of the year ;the day that every valentine waits for celebrate love with his/her half. The tradition wants that the lovers exchange between them a present to seal the love for each other. No matter the age of the lovers ,children give themselves drawings full of hearts,and the adults? For the adults is more complicated:often is created the expectation of the present from their boy-friend /girlfriend. We decided to give you some advices,that should be evaluated according to your budget.
[Learn More]

About a perfect Wedding Stationery

Finally here We are! You choose to marry,the dreamer is coming true And you wish that everything will be perfect And special. Everything seems simple,but thinking about your marriage,you will understand that for a fairytale wedding a particular attention to the details is required
[Learn More] 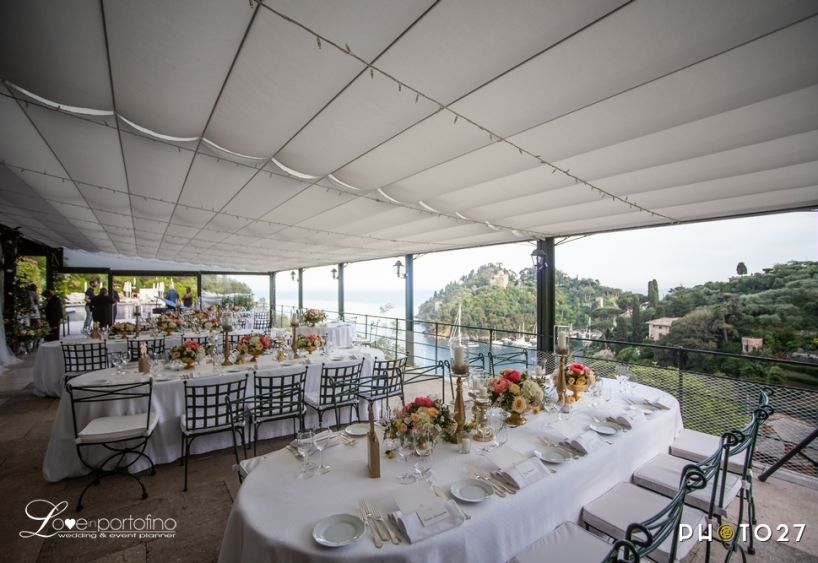 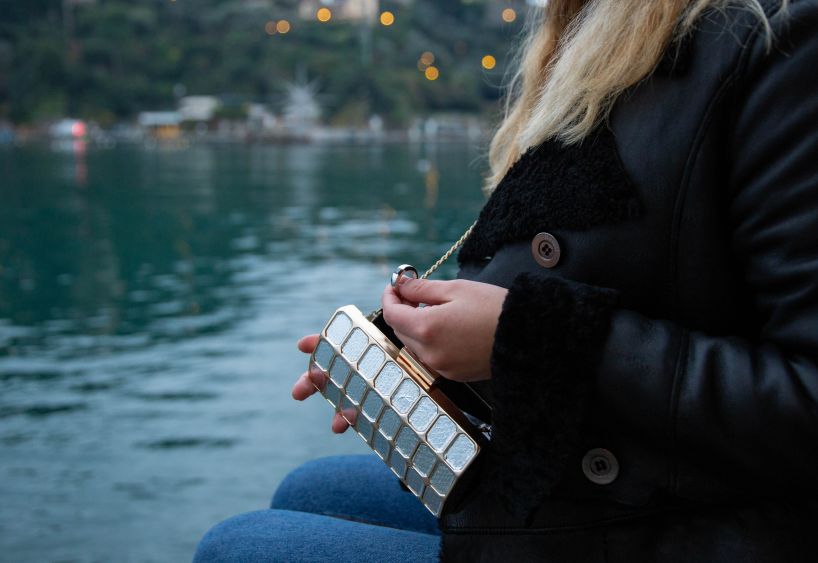 Her “Yes” can be as magical as the wedding day itself, and what could be more magical than a marriage proposal at Christmas? Plenty of spouses-to-be see their engagement crowned in the last days of December, receiving the ring in a classic Christmas setting of mistletoe, crackling fireplaces, and snow falling outside the window.
[Learn More]

A tradition stolen from the Italians

One of the happiest moment of a couple is the day in which the groom ask to his bride, if she wants to spend their life together, maybe sealing the proposal with an engagement ring. Sometimes, the ring is given during the engagement party. According to the tradition, the colour of the bride’s dress is white, and the groom has to do the proposal kneeling, because this is a kind of gesture which conveys respect. Every woman wishes a proposal on the knees, like in romantic movies.
[Learn More] 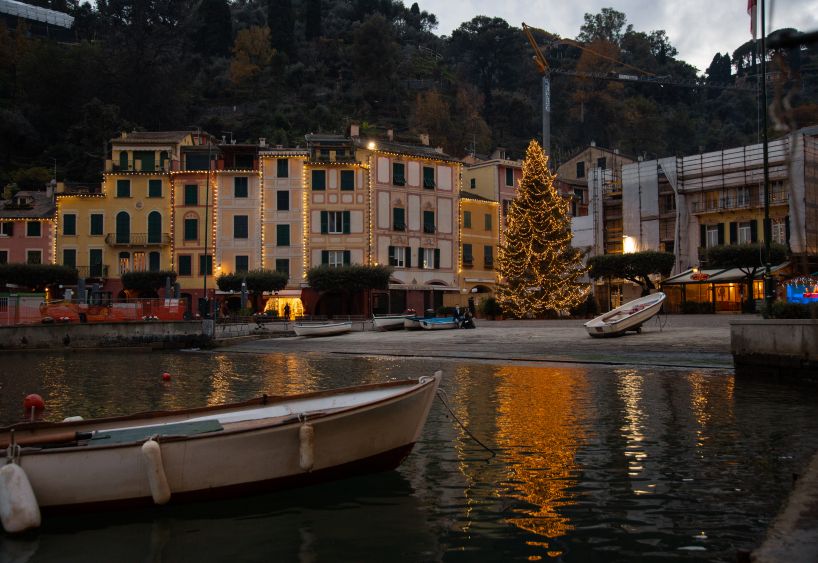 Wedding in Portofino during Covid

“It doesn’t matter how today was, the best thing about life is that tomorrow always comes, and dreams have no expiration date.” In these stormy and uncertain months, we found ourselves saying these words by Antonio Curnetta often when our couples asked us how to get married in Portofino at the time of the Coronavirus.
[Learn More]

New week, new love story fulfilled by Loveinportofino’s wedding planners! After reliving Meg and Todd’s elopement last week, today we’re going to tell you about Laura and Garth’s engagement in Portofino. This lovely couple from the USA has been incredibly fond of both opera and Portofino their entire lives, two passions that found a common denominator in the classic song “I Found my Love in Portofino”, by Buscaglione.
[Learn More] 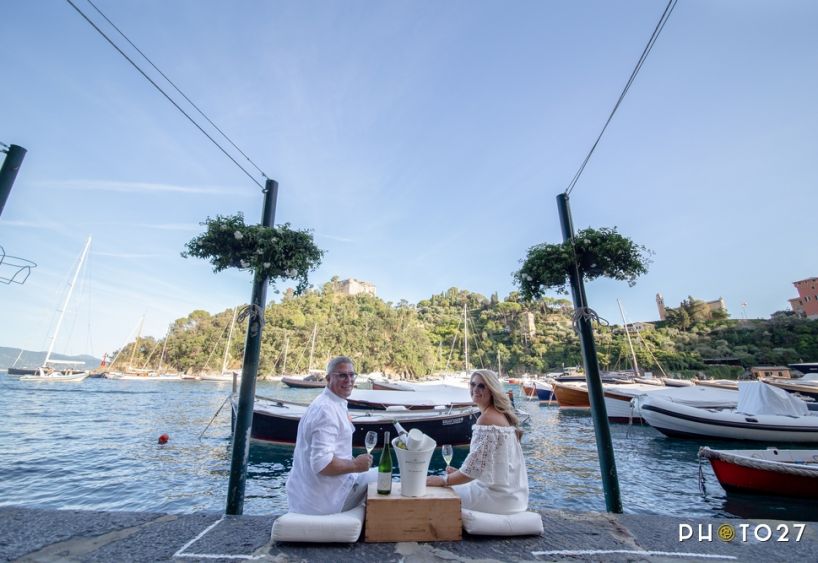 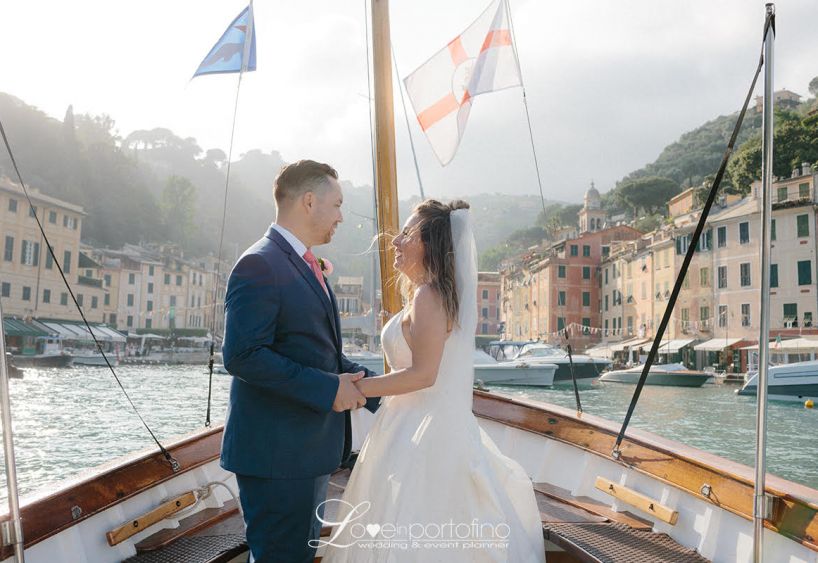 We know that the idea of your elopement in Portofino, thrilling as it may be, can also appear as a daunting prospect. Even more so if, like Meg and Todd, you live on the other side of the world from here. To dispel these very fears and leave you free to imagine and live your dream elopement in Portofino, today we’ll begin to tell you the story of Meg and her Todd’s very own eloping in Portofino.
[Learn More]

Marriage is a dream that begins during childhood: we imagine a day that by all means will be unforgettable, sensational, and awesome. Luckily, this is the digital age where all wishes can be fulfilled: from the season to the venue, you can pick it all.
[Learn More] 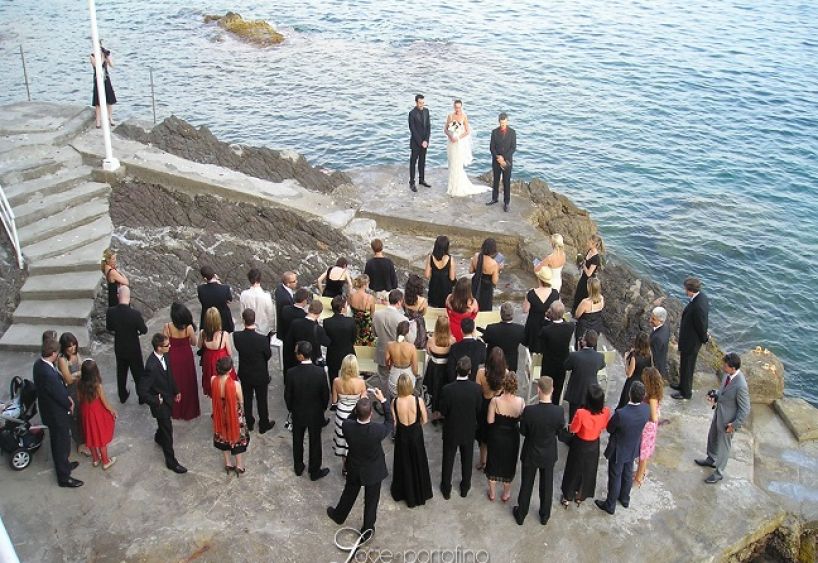 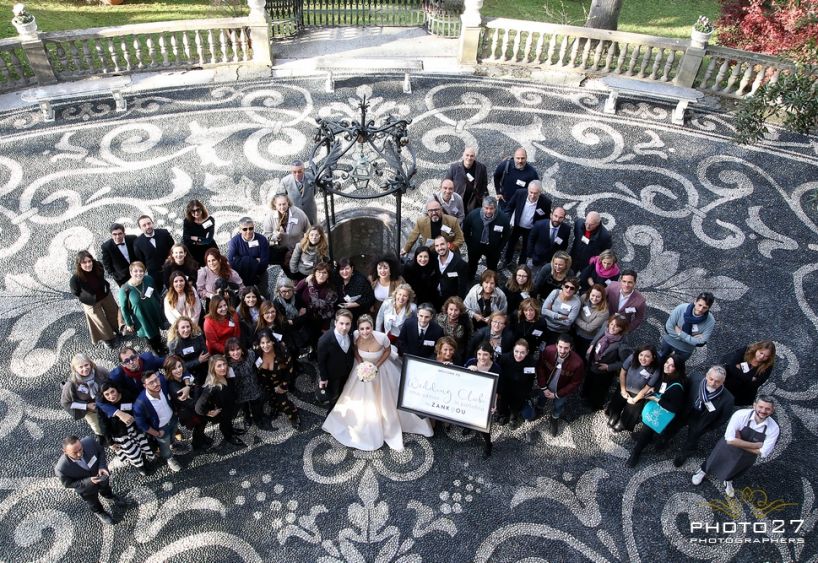 Not Only Wedding & Events

When you love a place so strongly - and I challenge anyone not to love Liguria, where the land and the sea merge into one another - it's only natural to give all of yourself to promote your home and the local excellencies. The people who are our future deserve dreams to pursue, after all.
[Learn More] 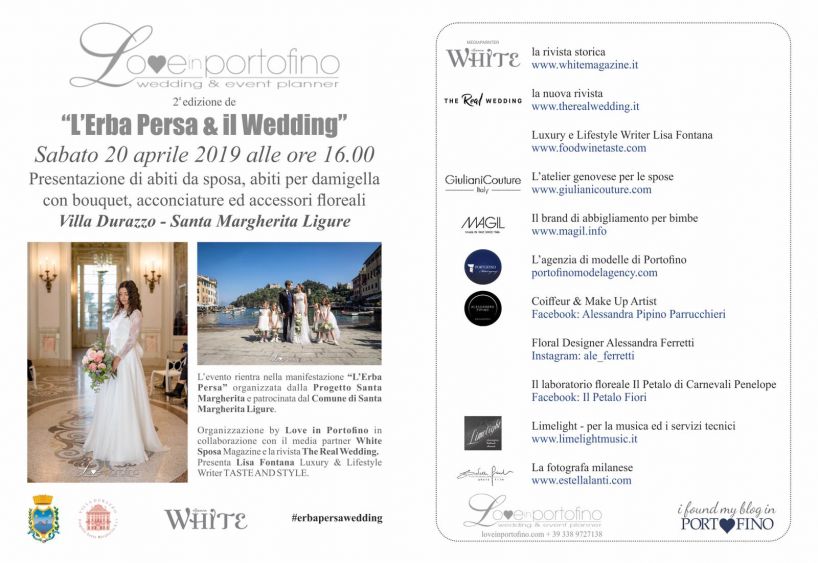